What If... You Knew How to Pitch Investors to Get Your Film Funded?

Most filmmakers know they need some sort of business plan to present to potential investors, but there is a huge problem.

They are totally guessing what to put into their plan.

Maybe they downloaded some free template - that might have worked ten years ago - and are basing their pitch on outdated information.

Or they are jamming it full of projections that do nothing but confuse the issue.

Or worse, they are emphasizing things that just don't matter to an investor.

So they end up looking unprofessional, unprepared and are left wondering why they cannot get funding for their film. ☹️

I get it. I've been there. It's frustrating, right?

The good news is, it's not your fault.

The "Industry" doesn't share this stuff with indie filmmakers, artists and storytellers.

And investors won't tell you how to improve your presentation - you'll just never hear back from them again.

That's why I am offering instant access to the strategy and simple steps that I took to fund my last feature film - easily worth $297...

Imagine if you had a guide to help you prepare for and present to, potential investors.

Picture yourself walking into each meeting, knowing you had all the elements of a project worth funding, and presenting the information that today's investor cares about.

How would it feel if you were able to raise money for your film, faster than ever before?

What would it be like to stop worrying about funding, and start focusing on production?

How Would Your Life Be Different If:

You tried getting people to work for free.

Tried harassing your family and friends to donate to your passion project.

Your chest tightens, because it just doesn't seem fair.

You wonder how some movies even get made, while your project languishes.

There's a secret behind those indie filmmakers that are getting their film projects funded.

Why they can confidently get investors excited about their films, even if they are not in Hollywood.

In fact, especially if they are not in Hollywood!

It's time for you to be let in on their little secret. 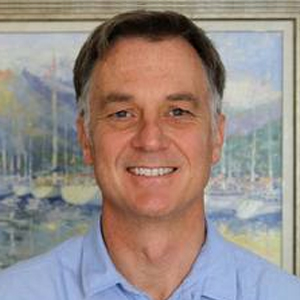 Your business confidence will grow... 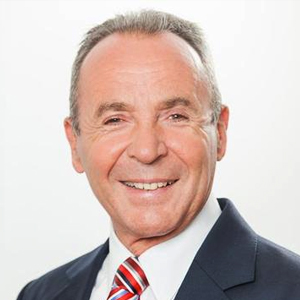 Your returns far outweigh your investment...

I have no doubt that, after acting on Greg's advice, you will see that the returns FAR outweigh the amount you invested.

In short, no-nonsense video trainings, I'll walk you through the EXACT steps I took to prepare and pitch my last feature film to investors, so you can be ready to do the same. 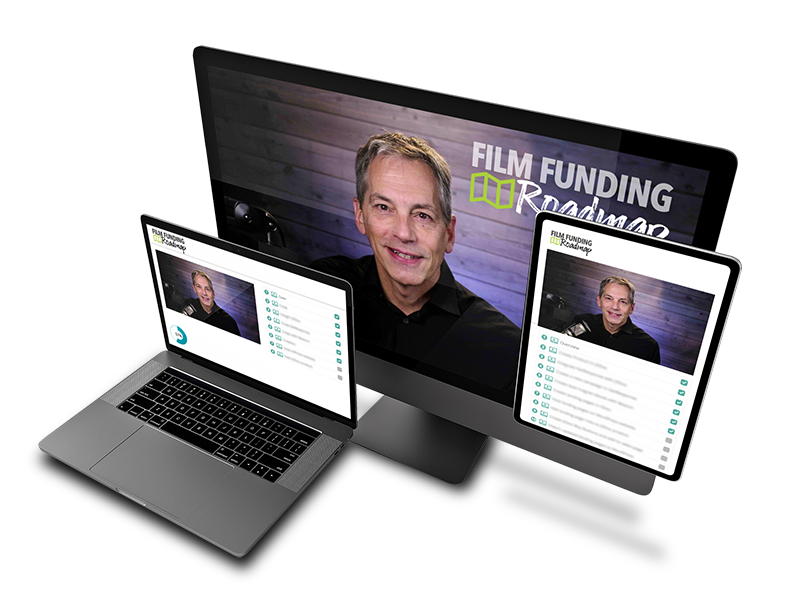 What You Get With 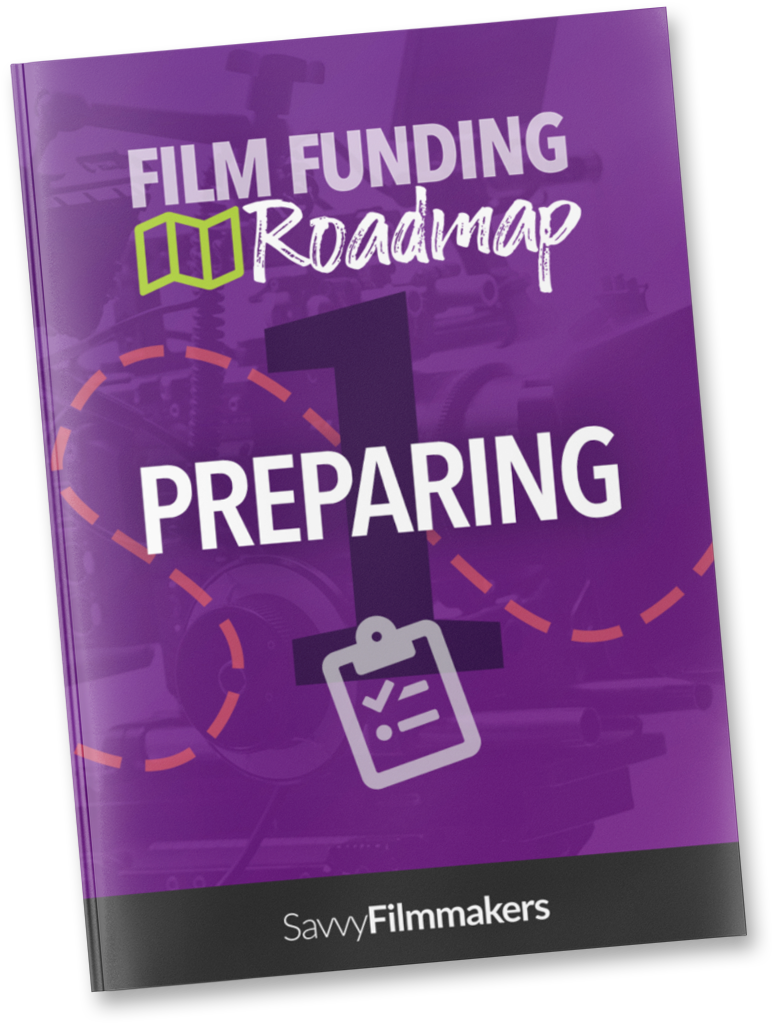 Training to help you put your best foot forward. Includes the 4 Critical Elements of a project worth funding 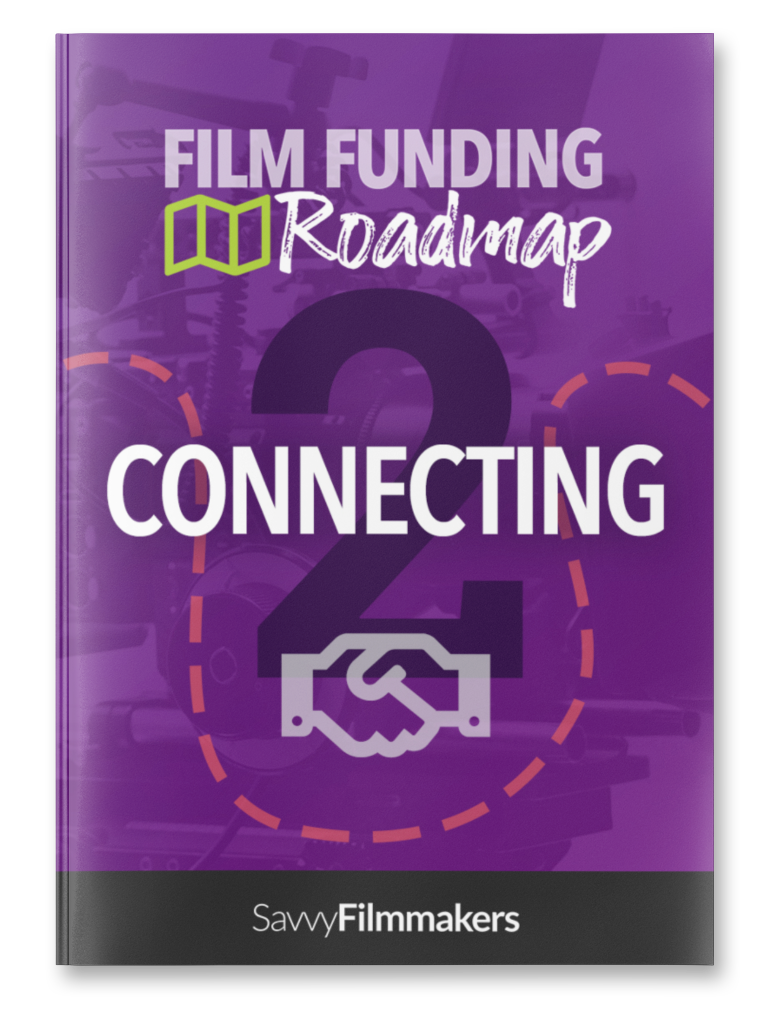 How to stay focused on what potential investors care most about. Includes 3 questions you must be ready to answer if you want to be taken seriously. 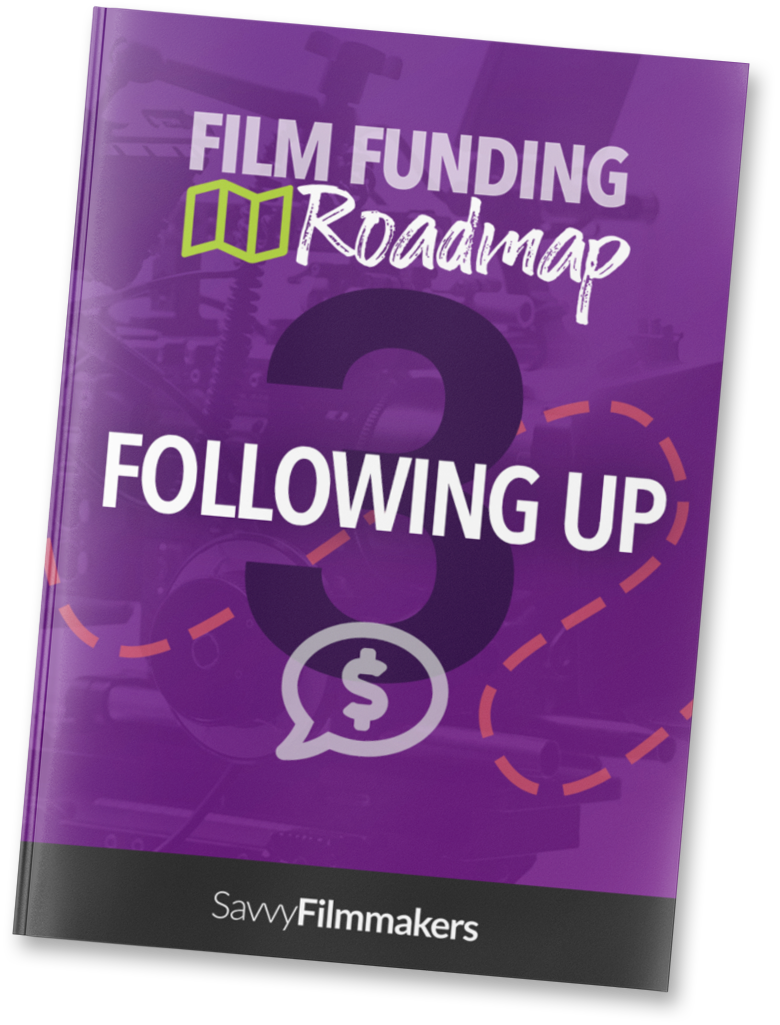 Investors need time to consider your project. You'll learn some techniques to follow up without sounding desperate.

I'M READY TO FUND MY FILM!

Why Should You Trust Me? 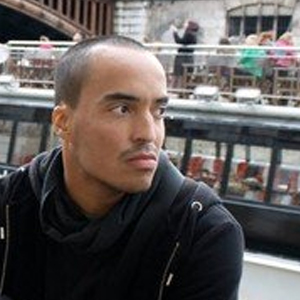 Great job of explaining and teaching in a very clear and efficient way.

I know artist types might think the work should speak for itself and so on. But it's harder and harder to stand out and make a real unique memorable name for oneself. This for us is a part of the problem of college; they teach you how to make art, but nothing on how to sell your art.

Greg does a great job of explaining and teaching in a very clear and efficient way.

This is not theoretical information about marketing or branding: Greg’s message is loaded with real-world insight and implementable techniques. It is a way to improve your process to accelerate reaching your goals. Greg is uniquely qualified because of his unusual personal combination of creative experience with real-life business management.

I help film entrepreneurs like you find and profit from their audience.

After years of trial and error (mostly error), I learned exactly how frustrating it can be to have a story inside you - that you know would make a great film - but have no way to produce it, with film funding seemingly just out of reach .

Over time I discovered how to package a film project that is attractive to the right investors, because I could show them a path to profit before we even started.

I'd like to help you skip some of that learning curve.

So, it's time for you to decide what you really want this year.

Will this be the year you stop waiting for some Industry gatekeeper to grant you permission to make your film? Are you ready to do the work and take your filmmaking future into your own hands?

If you want to know if it's possible for someone (who doesn't live in Hollywood) to realize that dream and produce, promote and profit from a feature film... I'm here to tell you that IT IS.

You are ready for this roadmap if you are:

This film funding roadmap is NOT for you if:

The Best Time to Start Planning for  Your Film is Right Now!

Click the button below to get access to the simple but effective steps I used to attract investors for my last feature film.

I'M READY TO FUND MY FILM!

I'm a small business owner just like you. I understand the risk you feel when deciding to invest in a digital product. You work hard for your money and don't want to waste it on something that should have been a blog post.

I'm extremely proud of the products I create and I know anyone who buys them and implements the strategies will be thrilled with their purchase.

That's why I'm offering a 30-day money back guarantee. While I can't guarantee the roadmap will result in instant cash for your film, I can guarantee your satisfaction with the quality of the information and the time and stress it will save you.

Of course, if you are not happy with the roadmap, I will refund your money within 30 days of your purchase.

Lock In this Great Price While You Still Can. It Won't Last for Long!

When you click the "Yes, I Want This!" button below, you'll be brought to a checkout page where you can enter your payment information directly.

This is a special offer and will be going up in price soon. You don't want to miss this special opportunity.

YES, I wANT THIS!

What if I'm not a business person?

That's EXACTLY why I created this roadmap. To guide you as you present your vision as a compelling business plan.

What if I don't know any film investors?

The roadmap includes some strategies and exercises designed to help you build your network. You may need to get out of your comfort zone, but YOU CAN DO THIS. (Because, why not you?)

What if I just can't do this alone?

You can always join me and the community in my FREE Facebook Group, full of a thousand other Savvy Filmmakers eager to cheer you on and offer help and advice.

When do I get access to the files and membership area?

You will receive an email within minutes of your purchase, giving you the link to access your membership portal with all the videos and files.

What if I decide this isn't for me?

I stand by my 100% money-back guarantee within 30 days of purchase. But I am also obsessed with making this as valuable as I can. Have a suggestion? Let me customize the product for your needs!

What if I need more help?

You are in luck! I specialize in strategy, coaching and consulting, and I can help you get things DONE RIGHT. I'm easily reached at [email protected]

Get the Film Funding Roadmap and finally make your film!

YES, I WANT THIS!

Earnings Disclaimer: We do not believe in get rich programs - only in hard work, adding value and serving others. Our programs are intended to help you share your message with a wider audience and to make a difference in the world while growing your business. We don't make any guarantees about your own results because we don't know you and, besides, your results in life are up to you. Agreed?